After the Discus has been the the leading Standard Class glider for decades, winning the World Championships six times, its completely redesigned successor Discus-2 has taken over and deepened this tradition. Continuously reaching top positions at World Championships, European Championships and Nationals, its even more pleasant handling, combined with higher performance, has also made it popular as an all-round glider.

The wing is characterized by an optimized geometry with higher aspect ratio and a new wing profile with both reduced drag and bug sensitivity. The design is based on the aerodynamic advantages of the swept-back and "bent-up" outer wing portion with winglets as proven by the Ventus-2.

The wing area is slightly reduced compared to the first generation Discus and comes with removable tips of about 2.5 ft. It is built in NC-manufactured negative moulds as a glass/carbon fiber/foam-sandwich with spar caps made from carbon fiber rovings. The boundary layer control is by means of turbulator tape.

The standard fuslage features a fin with a wider chord and a thinner section, and is constructed as a hybrid fiber shell. Besides its attractive sharpe it also affers more leg room than its predecessor - in spite of the integration of diverse reinforcements to protect the pilot. The side-hinged canopy was retained and, in combination with the tilt-up instrument panel, provides optimum bail-out chances.

On customers' request, a smaller, the Discus-2a with a smaller, but identically constructed is again being offered as an option, as is the installation of the proven Turbo sustainer engine system into the standard fuselage. 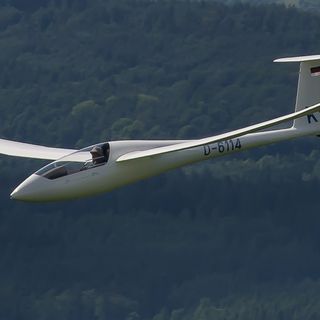 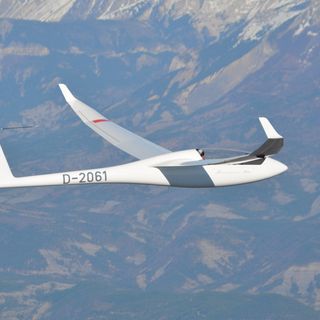 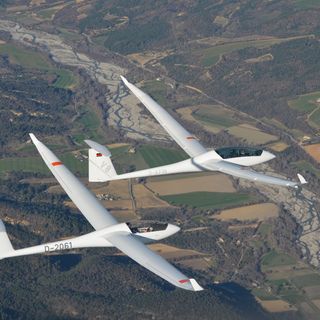 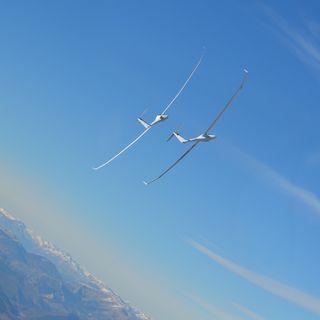 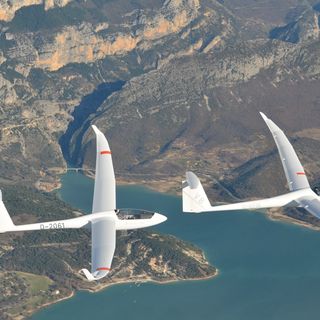 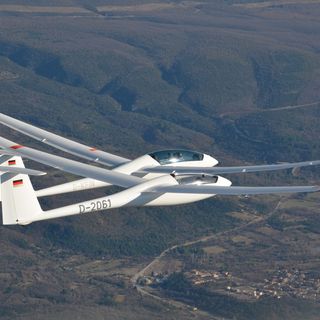 Installing the Tost Penta wheel allows a mass reduction of about 40% compared to the Classic version and thanks to the asymmetric splitting of the wheel, the tire mounting is very easy. The hydraulic brake calliper guarantees best brake power.
The modification is classified as Limited Pilot Owner Maintenance according to M.A.803 and can be executed by the pilot/ owner.

The Front Electric Sustainer (FES) electrical engine now also provides the Discus-2c with an environment-friendly, silent and intuitive to use insurance agains unwanted outlandings. Starting immediately and almost impossible to operate wrongly, this system - in combination with the Discus-2c's perfect control balance and well-known harmonic flight characteristics - provides the ideal solution for both ambitious competitive pilots and day-to-day usage in a gliding club.

This 18m glider combines agile and harmless flight characteristics with gliding performance reserved to open class gliders only a few years ago. Thanks to the perfect control balance and the harmonic gliding characteristics, you'll feel comfortable and relaxed the first moment you'll fly a Discus-2c. The glider of choice for routined competition pilots, the outstanding everyday glider for ambitious performance pilots or the demanded single-seater in a gliding club.

The combination of the versatility of using a Discus-2cT and the easy usage of its engine  make it the ideal piece of sports equipment for competitions or ambitious cross-country flights, the perfect companion for soaring safaris - or simply the robust favorite glider of any gliding club.