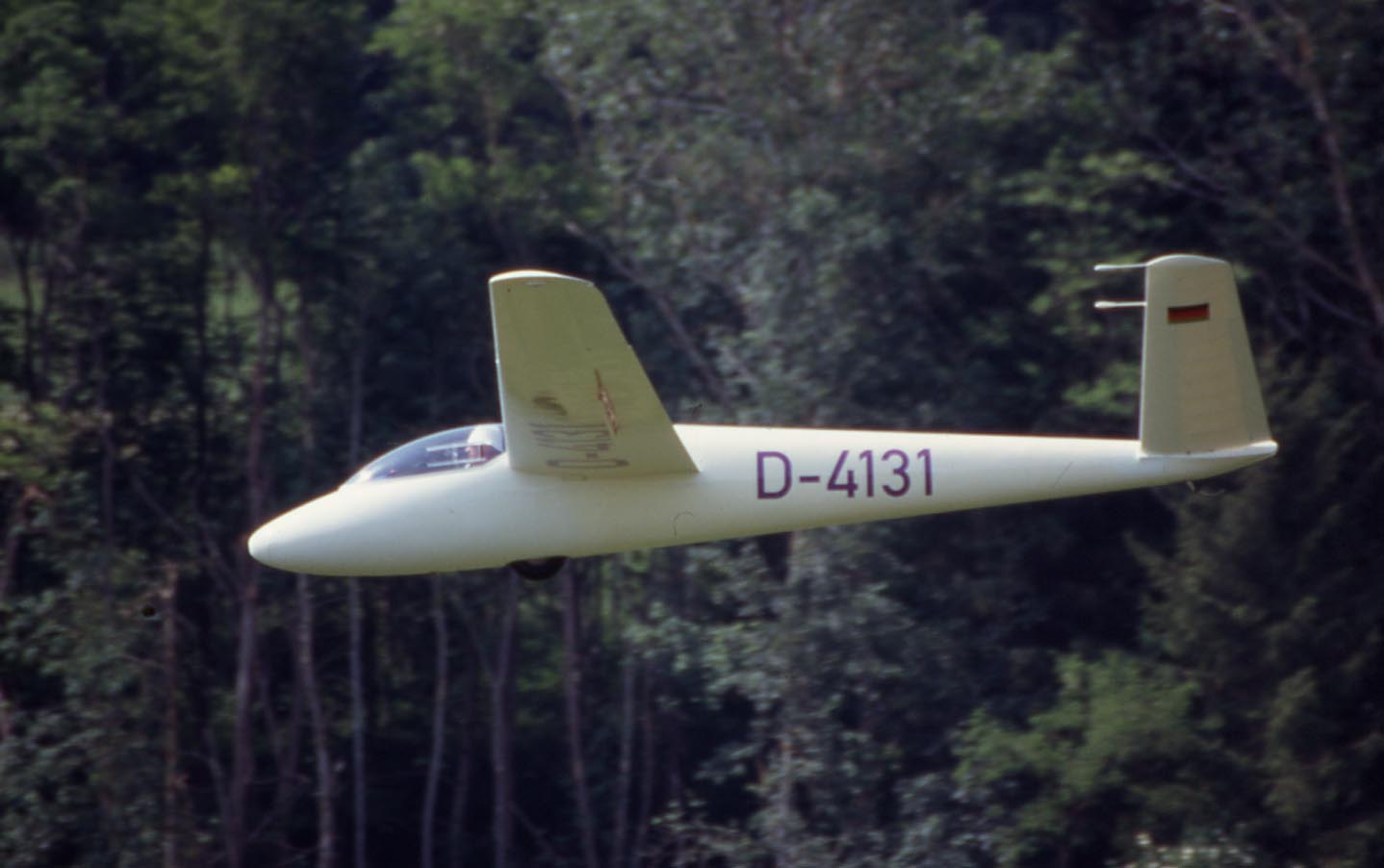 The Standard Austria S was a composite construction: While the wing was designed in a carrying wood panelling construction with very high surface quality and the main spar build from many longitudinal stringers, the front of the fuselage was already built in shatterproof glassfibre-reinforced plastic.

It's test flight, performed by Klaus Holighaus himself, nearly ended in disaster: The glider couldn't be taken out of a strong spin movement. Only once the pilot had nearly evacuated the glider to rescue himself via parachute, the spin movement stopped. Only much later, during the Cirrus test flights, it was found out that these problems lay in the perils of a V-tail.

The SHK became on of the best open class gliders in Germany.