It's championship peak season for Europe and North-America, and our pilots all around the world made it very well!

We will most likely miss one or two results of this first part of the summer and in advance we apologize for that, but nevertheless, we congratulate:

- Derren Francis (UK), 3rd of 18m class British nationals (what a list of the pilots engaged there !!!) with Ventus-3

- Börje Eriksson (SWE), with his Ventus-3, winner of the 18m pre-world class in Stendal

The upcoming championships are now mainly national championships, but the Pan-American championship will very soon start in Canada with US, Canadian and Argentinian pilots. Another great adventure in the sky and a lot of fun for everyone.

Special thanks to all the volunteers involved in these championships around the world! 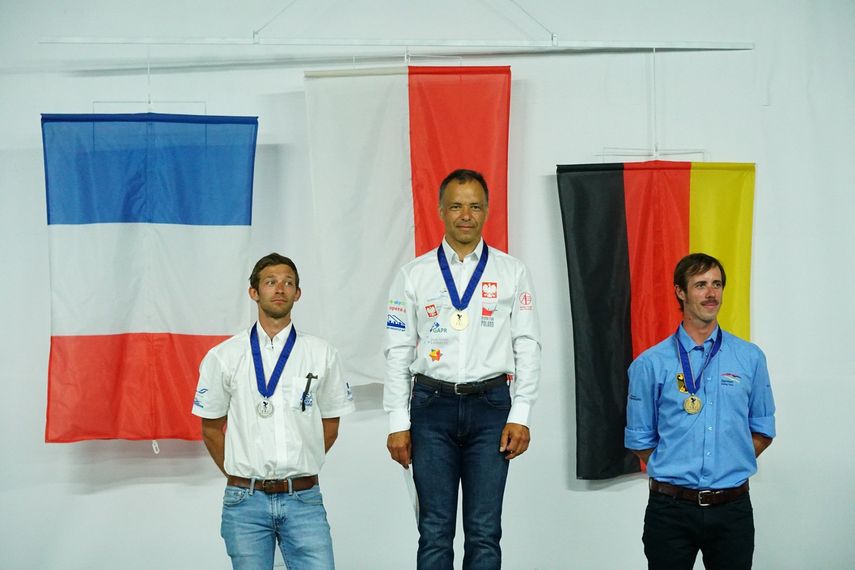 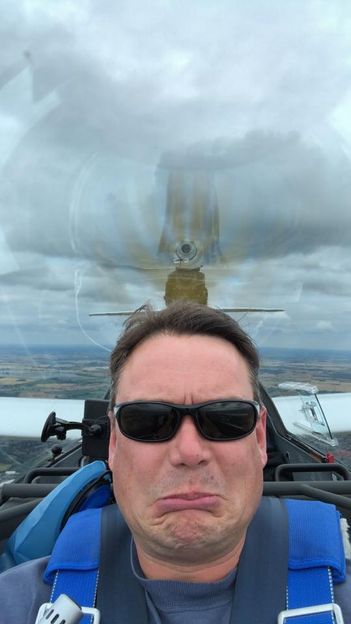 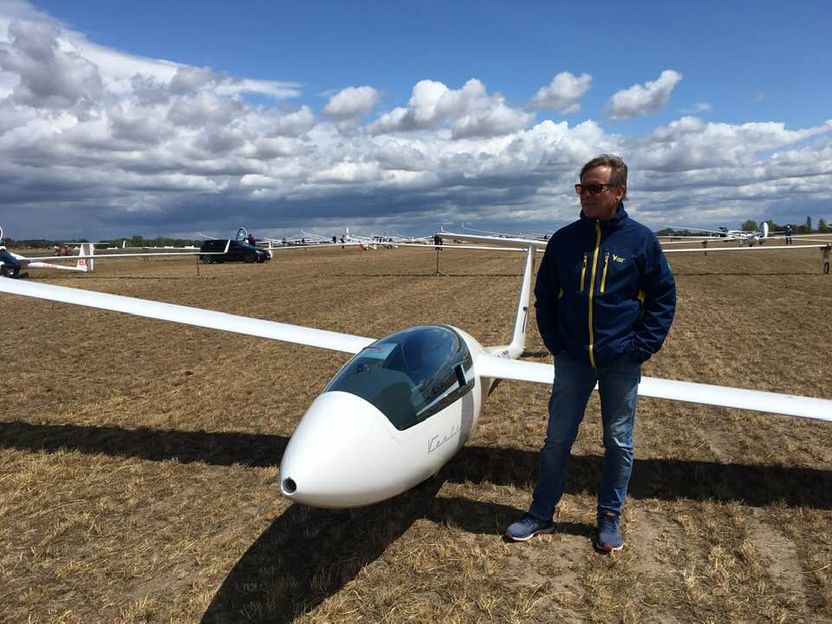 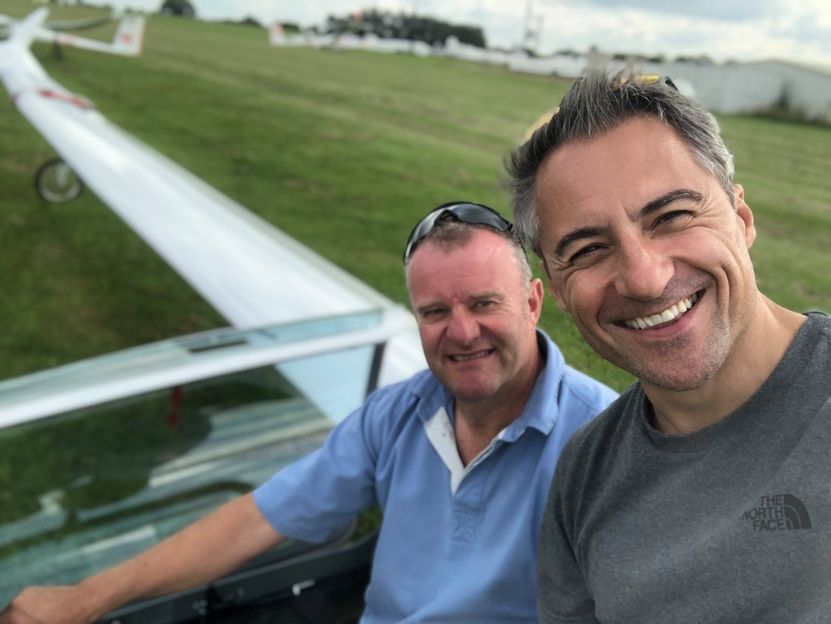 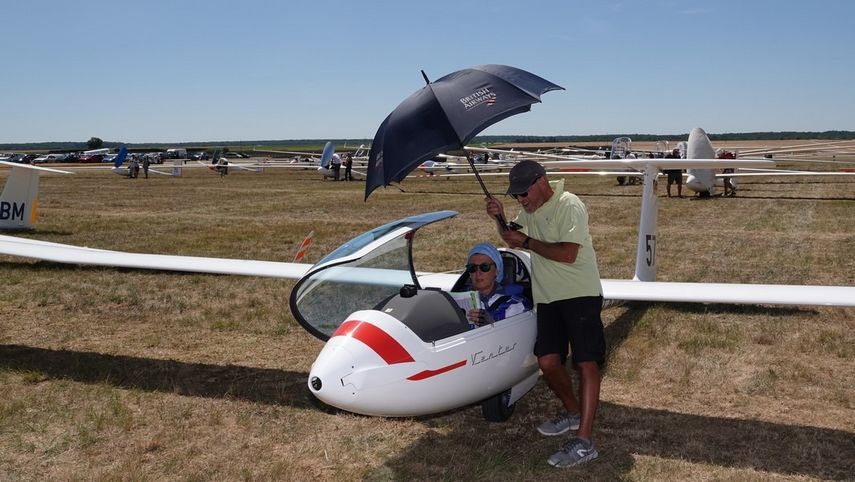